LYON, France – A second INTERPOL response team will be deployed to the Netherlands as part of international efforts to identify all 298 victims of Malaysia Airlines flight MH 17. 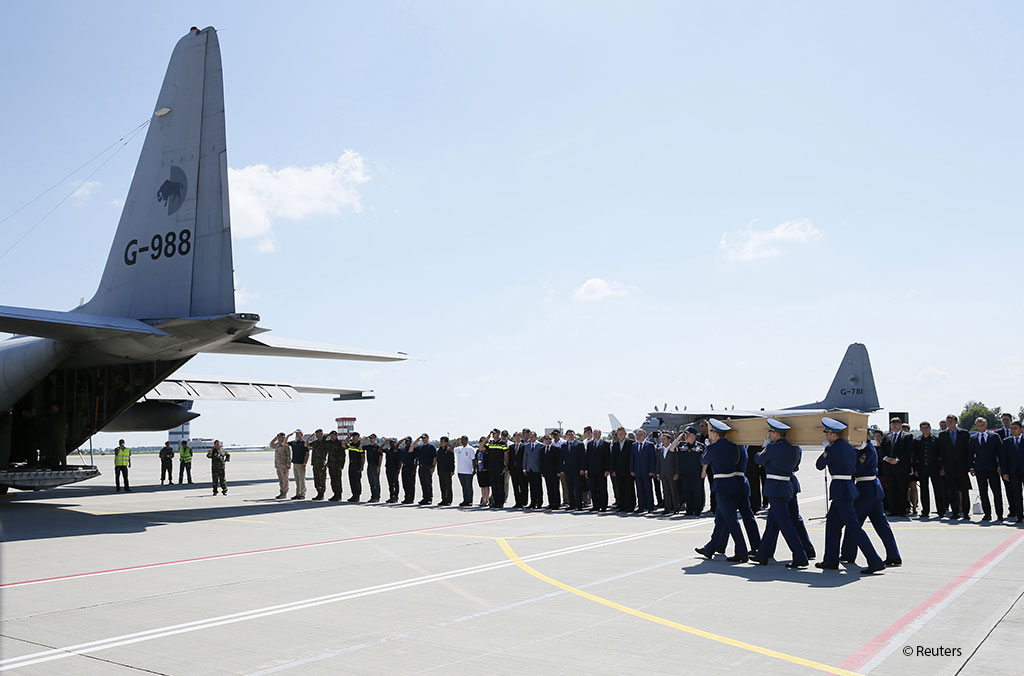 Following the offer by the Netherlands to provide secure and equipped facilities, after an initial examination in Kharkiv, Ukraine all victims’ remains will be transported to Hilversum where the full INTERPOL disaster victim identification (DVI) process will be implemented.

“We welcome the Netherlands’s strong support for the international effort to identify all the victims of flight MH 17, as we have seen the results which can be achieved when the global DVI community comes together following a tragedy,” said INTERPOL’s Executive Director of Police Services, Jean-Michel Louboutin.

“We are approaching the 10-year anniversary of the 2004 Asian tsunami when thousands of victims from around the world were identified under the INTERPOL protocols, thanks to the commitment and dedication of 31 countries, including the Netherlands.

“INTERPOL will continue to provide whatever support is necessary to ensure that the remains of all 298 victims are returned to their loved ones,” concluded Mr Louboutin.

These officers are in addition to representatives from Europol and the International Commission for Missing Persons (ICMP) already deployed to Kharkiv as part of the original INTERPOL IRT.

Member countries which lost nationals on flight MH 17 have been requested to gather ante-mortem data for the victims which will be collated by the crisis cell established within INTERPOL’s 24-hour Command and Coordination Centre.