VATICAN CITY – INTERPOL Secretary General Ronald K. Noble has told an international conference on combating human trafficking that no matter the difference in mandates, nationalities or uniforms, ‘we are allies in a global fight to protect human life and dignity’. 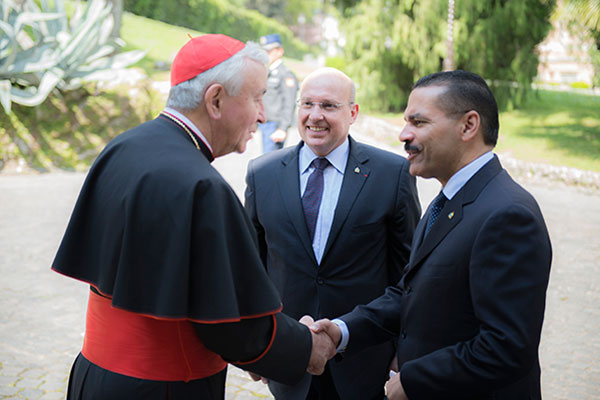 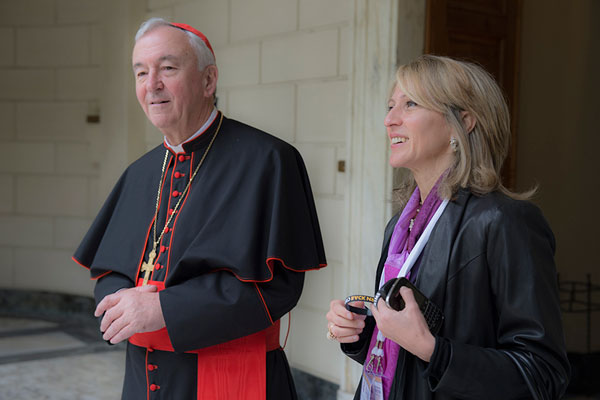 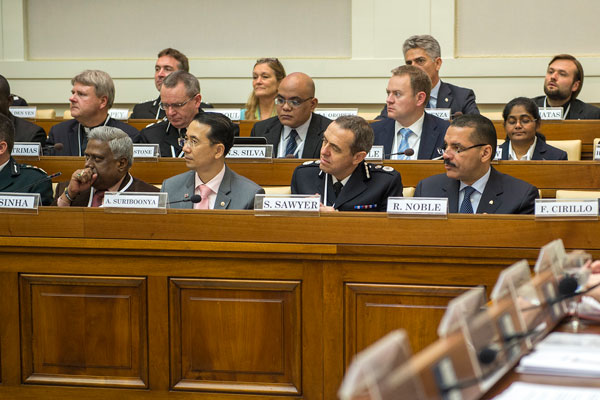 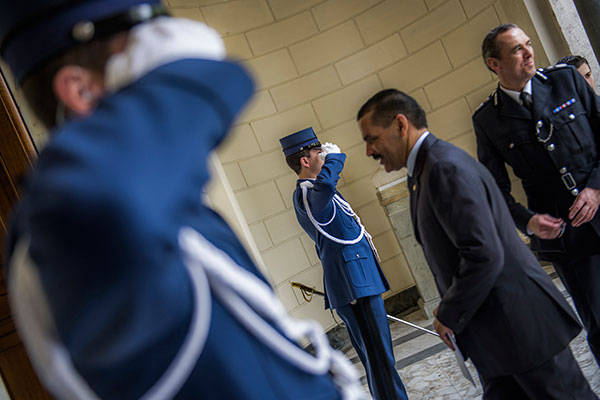 In addition to bringing together police chiefs from around the world and international organizations, victims of trafficking will also share their stories during the two-day Combating Human Trafficking conference hosted at the Vatican City.
/

In addition to bringing together police chiefs from around the world and international organizations involved in this fight, victims of trafficking will also share their stories during the two-day event (9 and 10 April) which will conclude with a global declaration of commitment.

Mr Noble said with 1.2 billion individuals living in poverty, human traffickers or – as described by His Holiness Pope Francis I and Blessed Giovanni Battista Scalabrini – the ‘merchants of human flesh’, will always be able to find the next victim, and can rely on soaring demand for their ‘product’.

“The real global context of modern slavery is made of individual, unique lives. Each of them stolen and sold as a commodity on the global market. Each of them scarred forever individually, just like our society is collectively,” said Secretary General Noble.

“Our strategy must work across all borders, languages, cultures and religious beliefs. The ‘merchants’ do not care about these differences, indeed they thrive on them, as they have done for years,” added the INTERPOL Chief, recognizing the four areas highlighted where the work of law enforcement and of spiritual leaders can complement one another – prevention, care, reintegration of victims and cooperation between involved networks.

With public awareness an essential part of the prevention pillar, Secretary General Noble pointed to INTERPOL’s upcoming Turn Back Crime global awareness campaign to educate society about the way in which organized crime infiltrates our daily lives, and how everyone can play a role in making the world safer.

In this respect, Mr Noble highlighted a recent operation against child trafficking and exploitation, where law enforcement authorities in Côte d’Ivoire, operating with INTERPOL support, rescued 76 children believed to have been trafficked across West Africa for the purposes of illegal child labour.

Conducted in February, Operation Nawa was the latest in a series of planned INTERPOL transnational child trafficking operations focusing on the serious abuse of children subjected to slave-like conditions, and which led to the arrest and sentencing of eight traffickers – five men and three women.

“The global message, our message, is that there is no such thing as an unstoppable machine. The merchants of flesh will eventually face justice, no matter where they operate.

“We don’t see those who are living in chains just as numbers, but as the next lives to be freed,” concluded the INTERPOL Chief.