LYON, France – The first INTERPOL operation targeting the illegal trade of electronic waste saw the seizure of more than 240 tonnes of electronic equipment and electrical goods and the launch of criminal investigations against some 40 companies involved in all aspects of the illicit trade. 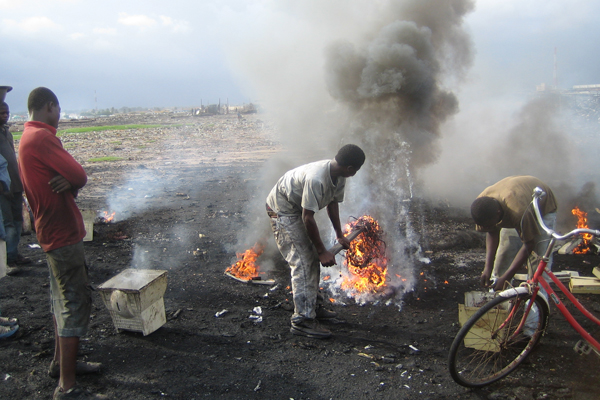 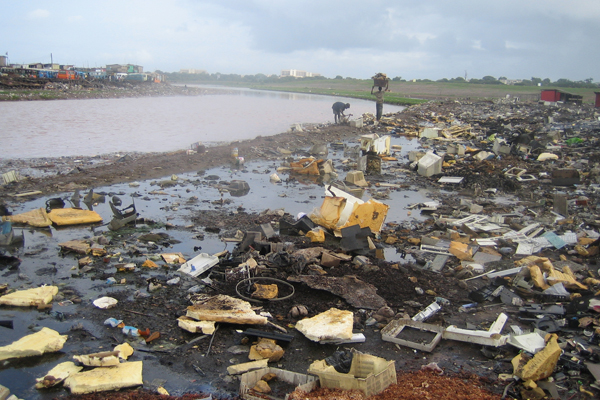 Seven countries in Europe and West Africa participated in the operation. 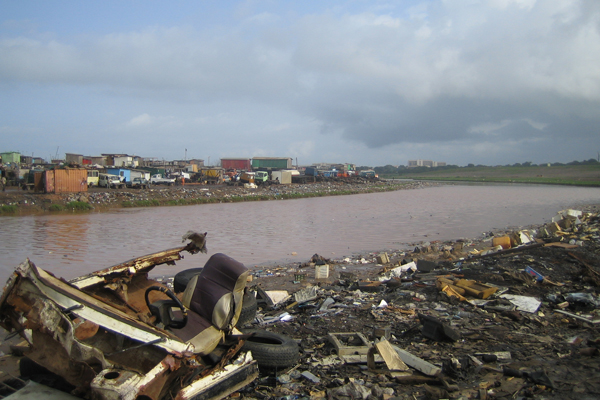 More than 240 tonnes of electronic waste were seized during the operation. 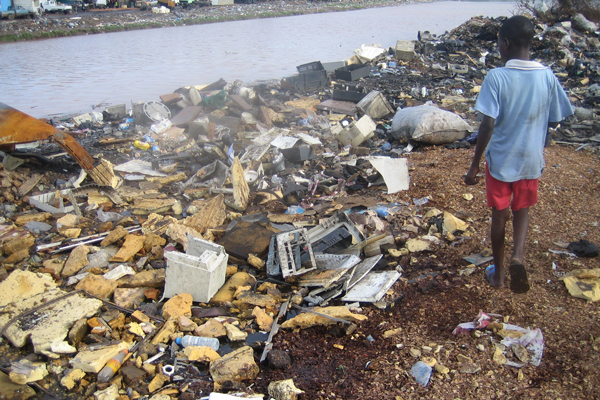 Operation Enigma was the first INTERPOL operation targeting electronic waste and the dangers it poses to the environment. 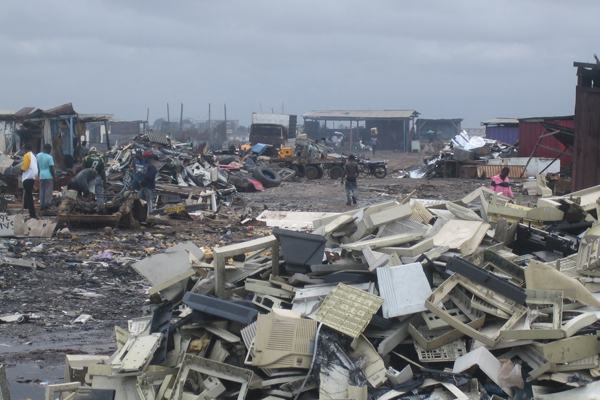 Investigations were also launched against some 40 companies involved in the illegal collection, recycling, export, import and shipping of electronic waste.
/

Held in November and December 2012, Operation Enigma saw the participation of police, customs, port authorities and environmental and maritime law enforcement agencies in seven European and African countries. The operation aimed to identify and disrupt the illegal collection, recycling, export, import and shipping of discarded electronic products such as computers, televisions and other electronic devices, before they are dumped in landfills or other sites where they can cause severe environmental harm.

Checks were conducted at major ports in Belgium, Germany, the Netherlands and the United Kingdom in Europe, a region considered to be a common source of electronic waste being shipped internationally, and in Ghana, Guinea and Nigeria in Africa, a region considered to be a destination for this waste. Almost one-third of the checks resulted in the discovery of illegal electronic waste.

The operation saw many coordinated actions between the participating countries. For example, Belgian authorities seized and returned to the Netherlands some 100 tonnes of illegal e-waste. This information was shared with the Intelligence and Investigation Service of the Human Environment and Transport Inspectorate, the Dutch Police and the Public Prosecutor’s Office.

Operation Enigma also uncovered evidence of new concealment methods used by individuals and companies implicated in the illegal trade of electronic waste. This information will help the international law enforcement community work towards the elimination of these illegal activities.

“Following INTERPOL’s Operation Haz in 2009 and 2010, which targeted the illegal transportation of hazardous material, Operation Enigma is a new example of INTERPOL’s continued efforts to fight all types of transnational pollution crime,” said David Higgins, Manager of the INTERPOL Environmental Crime Programme. “When it comes to electronic waste, the destination countries bear a disproportionate burden, and we aim to support them as they develop the necessary means to deal with it.”

“Addressing the illegal trade of electronic waste calls for substantial cooperation between exporting and destination countries. Operation Enigma showed the international community that there is substantial will among the member countries to cooperate in order to keep ahead of this modern threat to our environment and global security,” added Marco Araújo de Lima, Operations Manager of the Environmental Crime Programme.

Operation Enigma falls under the Environmental Crime Programme’s Project Eden, which aims to support countries as they tackle the illegal transnational trafficking of hazardous waste through multi-agency interventions and intelligence-led practices.