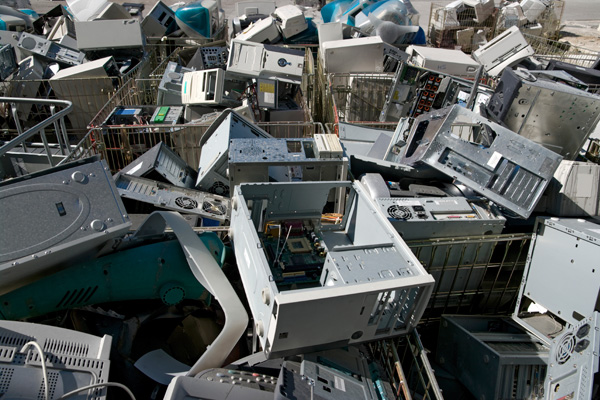 INTERPOL and its partners have launched the Countering WEEE Illegal Trade (CWIT) project to enhance the abilities of countries to combat the growing illegal trade in electronic waste. 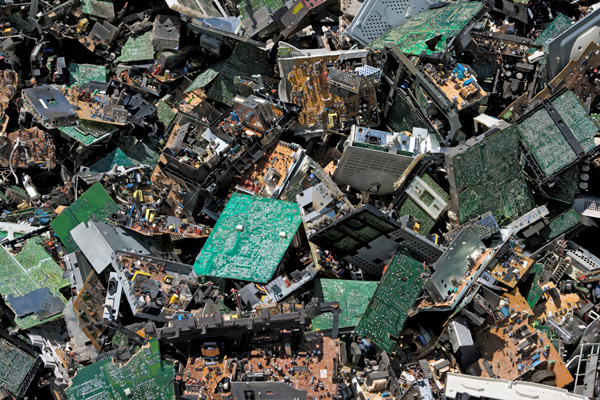