INTERPOL calls for vigilance on looting of ancient mosaics in Syria

INTERPOL calls for vigilance on looting of ancient mosaics in Syria

The on-going armed conflict in Syria is increasingly threatening a significant part of the cultural heritage of mankind. Roman ruins, archaeological sites, historic premises and places of worship are particularly vulnerable to destruction, damages, theft and looting during this period of turmoil. 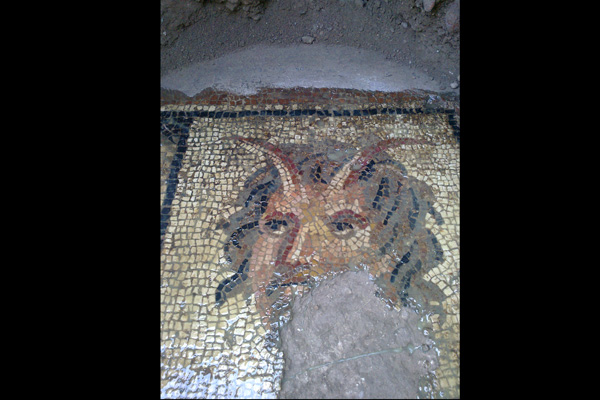 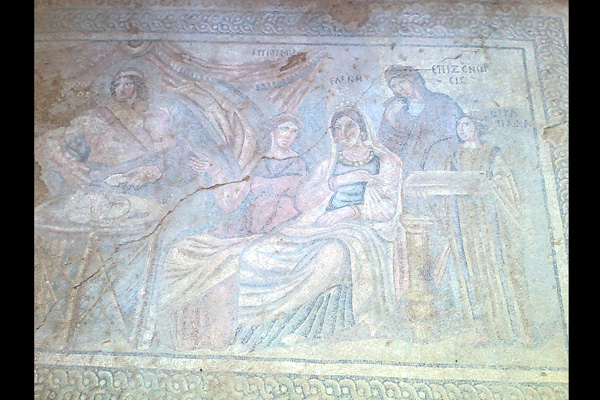 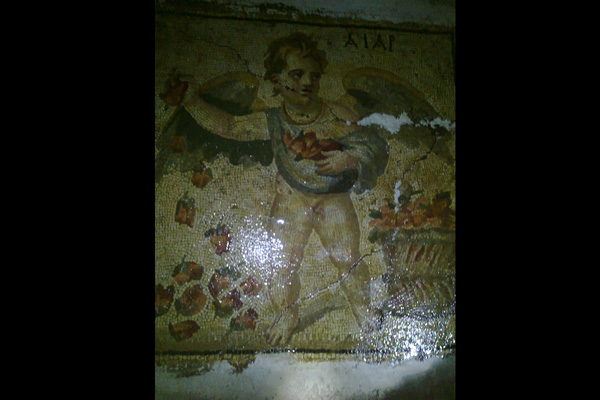 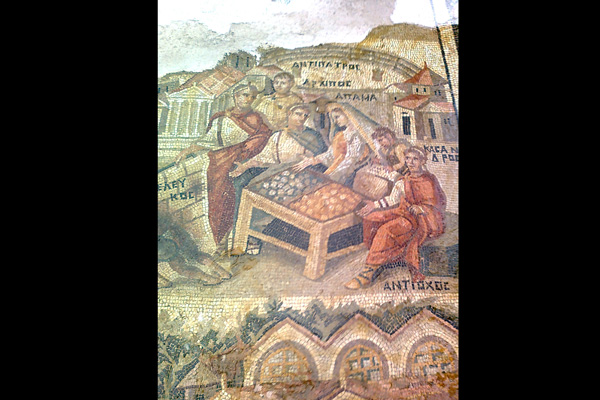 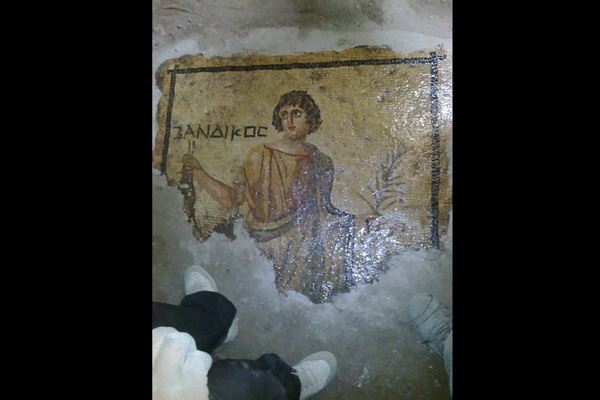 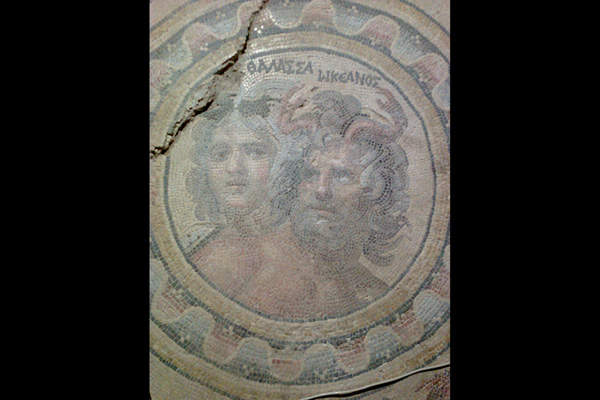 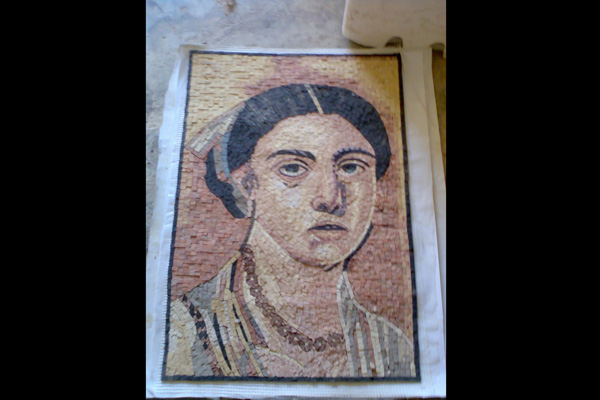 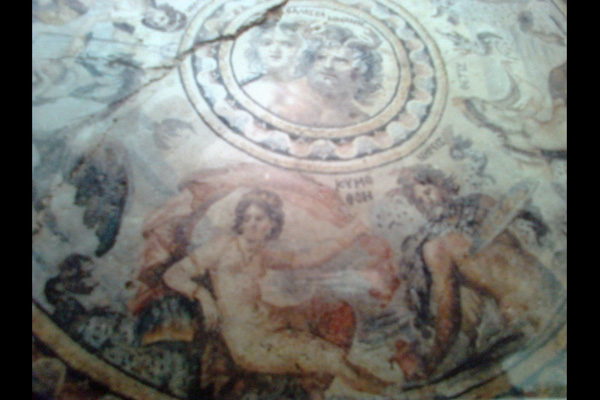 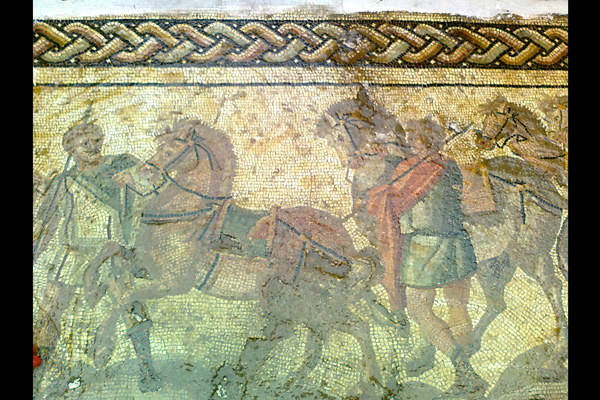 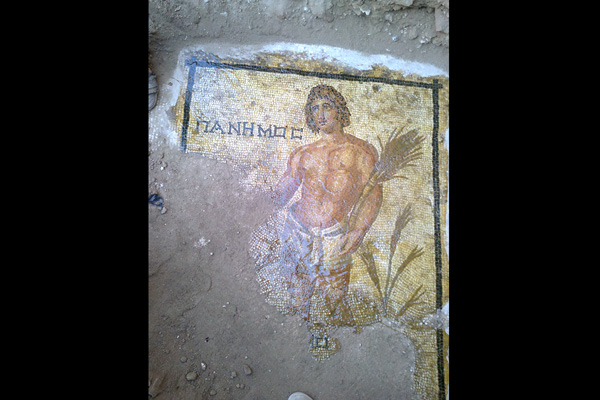 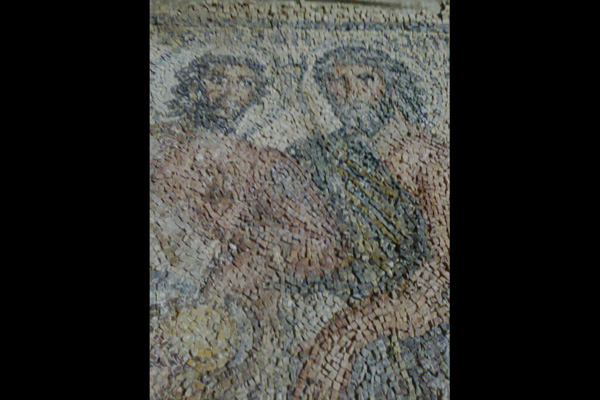 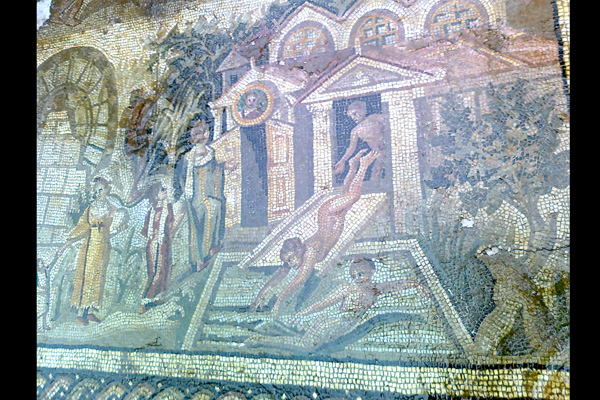 The INTERPOL General Secretariat therefore joins UNESCO’s warning of the imminent threats to which Syrian cultural heritage is currently exposed and is strengthening its co-operation with other international partner organizations for a coordinated response to this menace.

INTERPOL calls on the particular vigilance of its 190 member countries as to the risk of illicit trafficking in cultural goods from Syria and neighbouring countries. Relevant national authorities, including border police and customs services, are invited to include this consideration in their risk assessment when conducting import control operations.

In this respect, the INTERPOL General Secretariat will include relevant information in its stolen works of art database as a matter of priority to facilitate the identification and recovery of stolen Syrian artifacts.

On behalf of INTERPOL’s National Central Bureau in Damascus, please join the search for a number of mosaics stolen from the ruins of Afamya in the city of Hama.

Any useful information concerning this matter can be sent directly to the INTERPOL General Secretariat.
&nbsp;